Regardless of whether visitors are exploring the Beaufort Old Burying Ground via one of the area’s in-depth and fascinating tours, or simply passing by on a self-guided expedition of the historic Downtown area, the site is certainly worth a second look. Located off of Ann Street, which is just a block or two away from the waterfront, the historic grounds date back to the 1700s, and is a spooky and positively photogenic destination that’s covered by live oaks and native foliage, and which serves as the final resting place of some of Beaufort’s most well-known locals.

The graveyard was established in the early 1700s, before the country was even born, and was fully occupied by 1852 (although the town continued to bury loved ones at the site until the early 1900s.) Among the list of notable inhabitants, visitors will spot the gravesite of a child who perished at sea and was buried in a keg of rum, the famed North Carolina privateer Otway Burns, and the crew of the schooner “Crissie Wright,” which was shipwrecked during a winter storm in 1886. Filled with history, and scenic in its own right, the Beaufort Old Burying Ground is worth a visit from every downtown explorer. 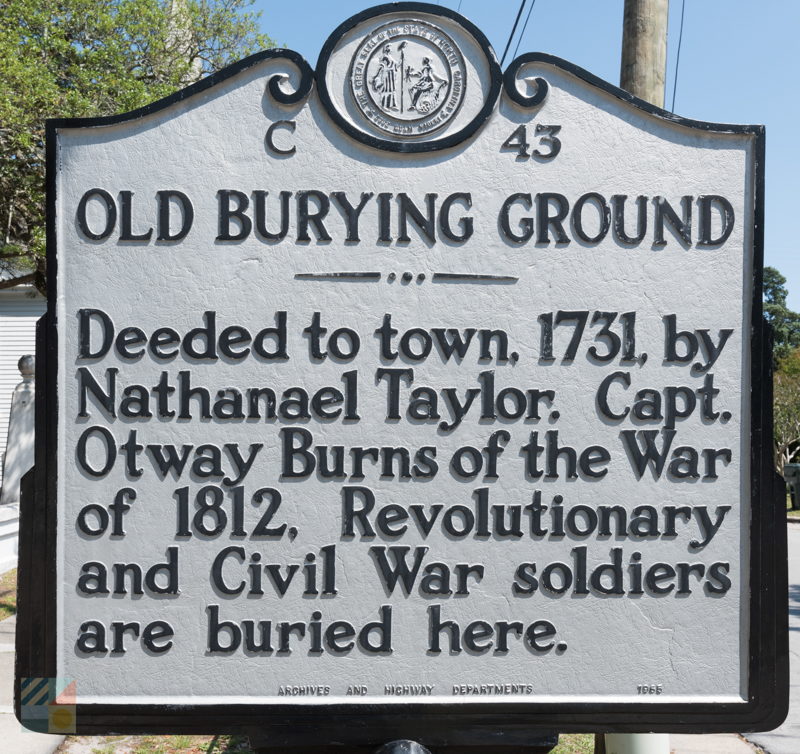 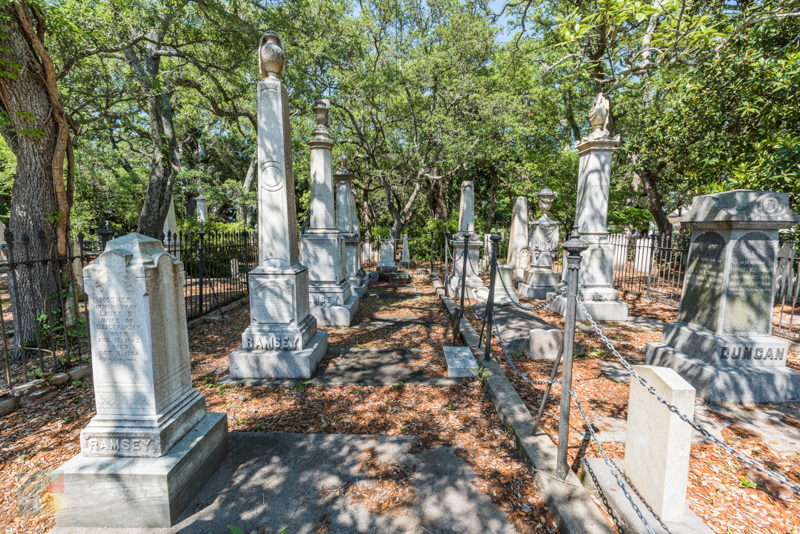 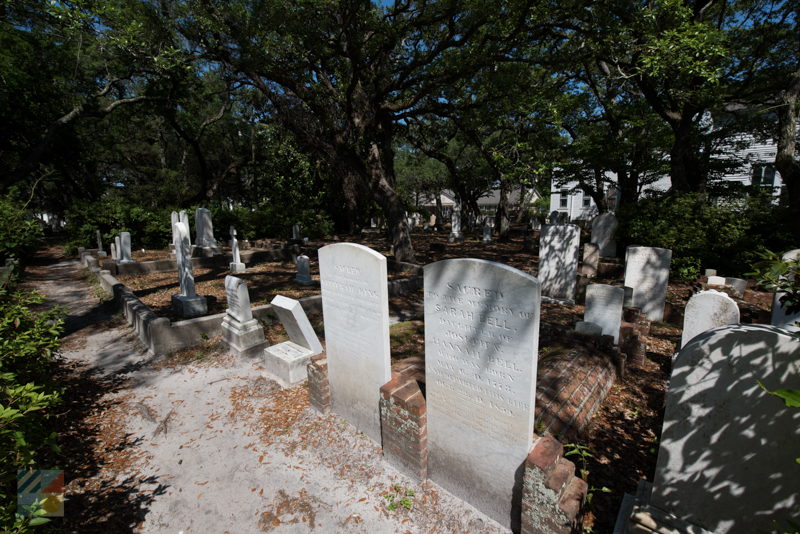 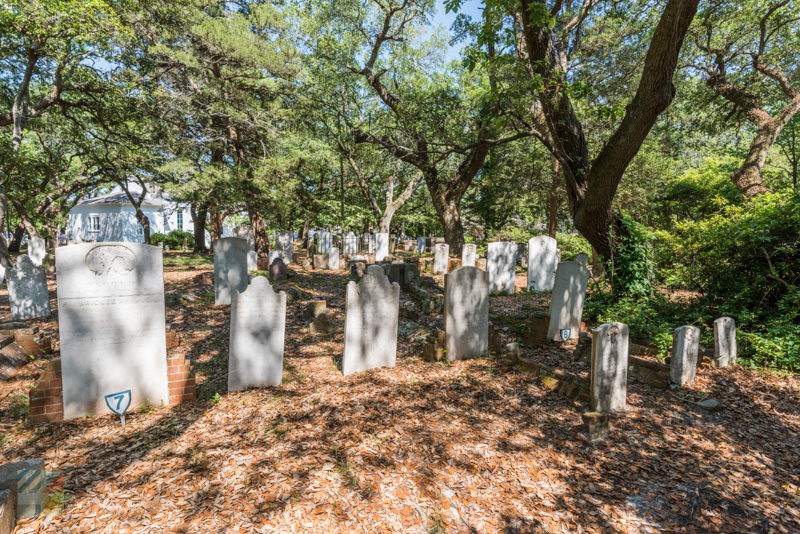 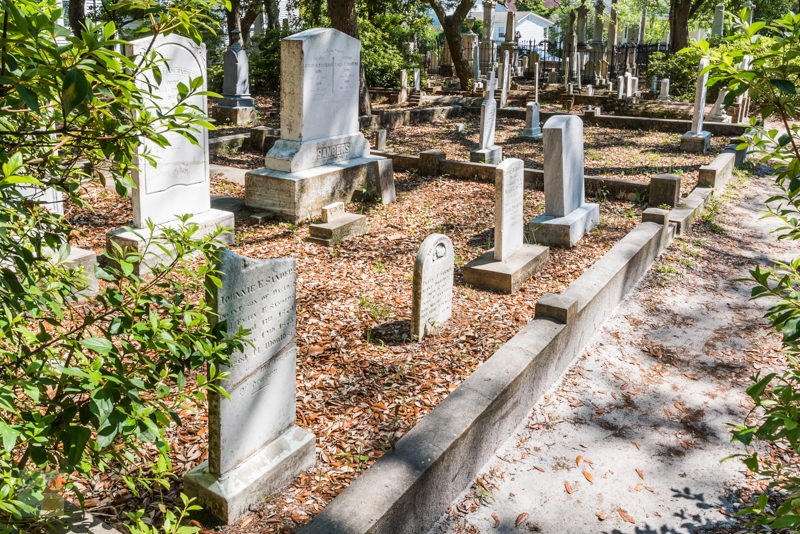 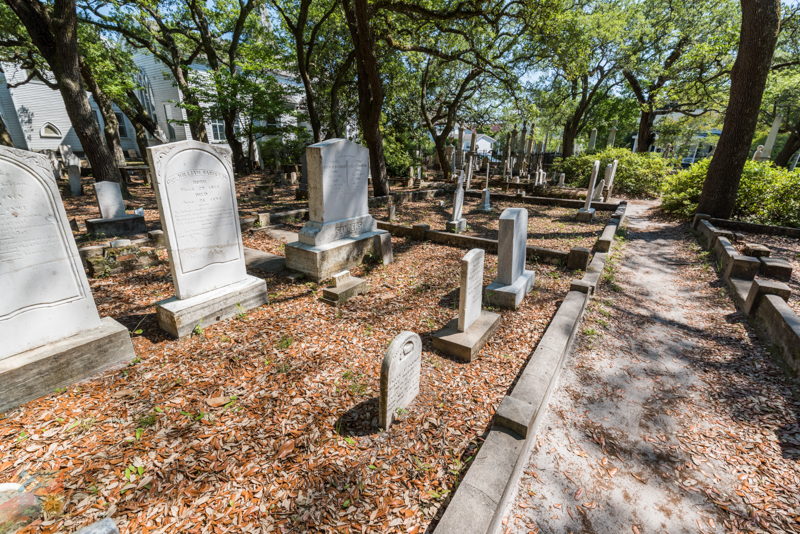 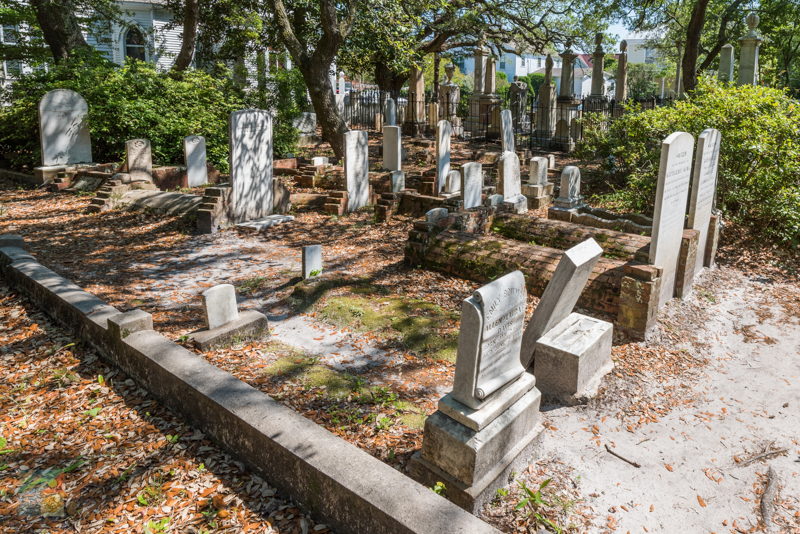