Considering that the Crystal Coast has centuries of history as well as one of the most unique environments along the North Carolina coastline, it should come as no surprise that the region is home to an array of fascinating and thoroughly engaging museums.

For a fun and educational rainy day activity, (or just a little excuse to get out of the sun), be sure you check out these “must see” museums that are found throughout the Crystal Coast. 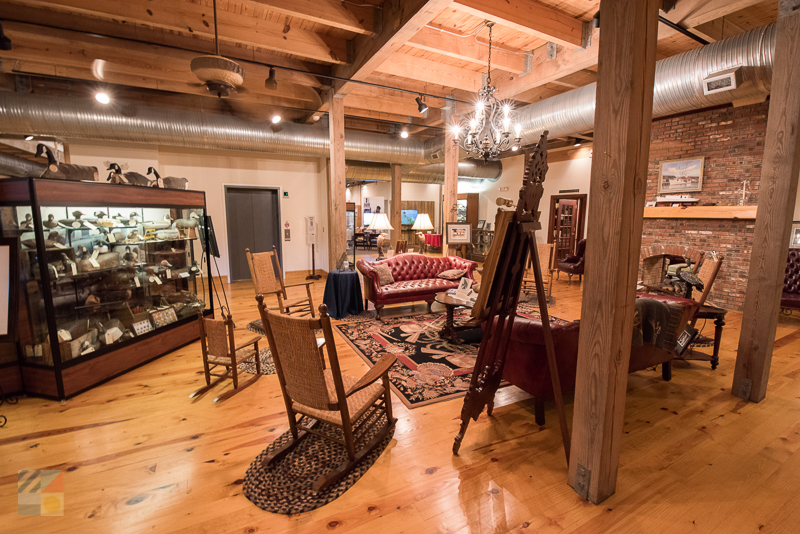 Head “Down East” to the heart of Harkers Island to discover this hidden gem museum that shines a spotlight on the rich fishing and hunting history of the Crystal Coast at its most pure. This corner of the region is famed for its generations of artisans who produce intricate and amazing decoys, and artists are often found within the museum, perfecting their work. In addition to the live demonstrations, the museum also boasts a wealth of historic duck decoys, photographs and publications, personal heirlooms from residents all around the area, and other local artifacts that shed light on the story behind the centuries-old Down East culture. 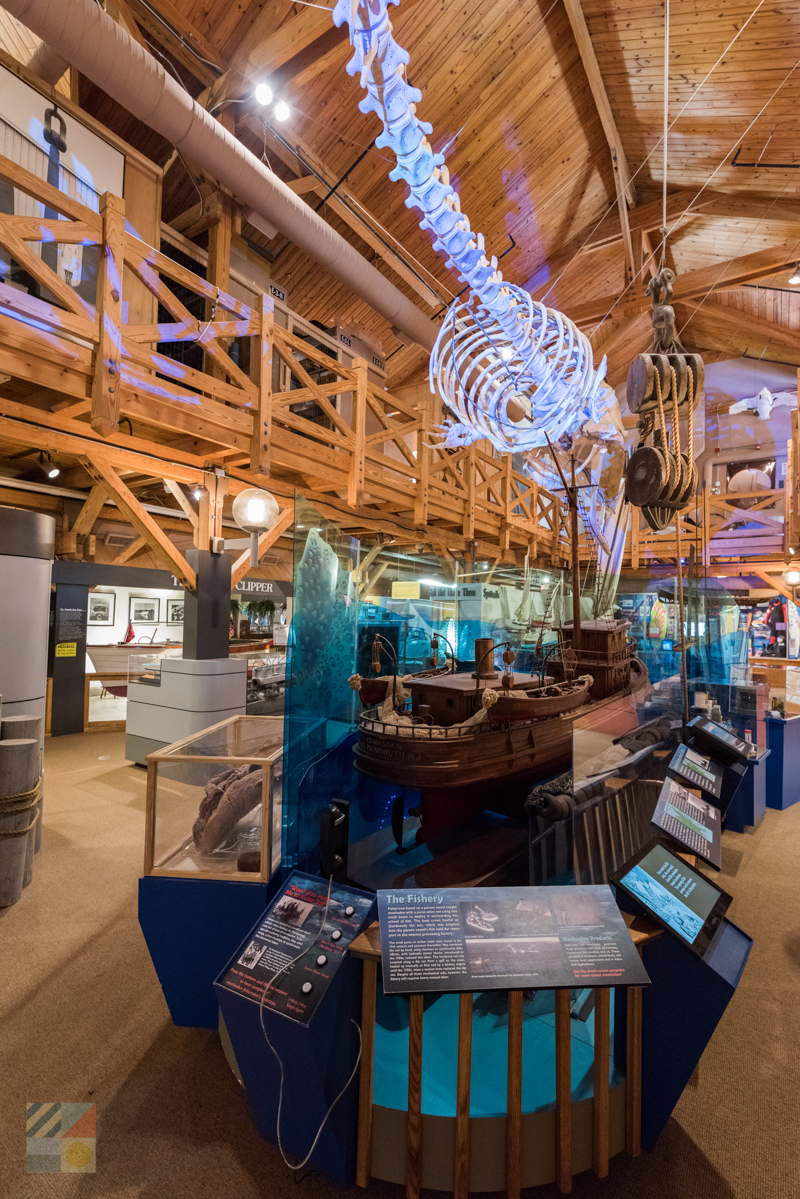 The North Carolina Maritime Museum at Beaufort is one of three maritime museums found all along coastal North Carolina that pay homage to the region’s roots and deep ties with the water. An enticing sight in the center of the downtown area, the Beaufort maritime museum has a wealth of awe-worthy exhibits and attractions which includes historic boats and ship models, a Fresnel lens from the region’s original lighthouses, canons and other artifacts from the Civil War, and lots of information on the local pirates. The Beaufort museum is especially distinctive as the home to a detailed exhibit on the Queen Anne’s Revenge – Blackbeard the Pirate’s favorite ship. The vessel was recovered not long ago from the surrounding area, and visitors can view relics from this infamous pirate ships up close and personal. Though modestly sized, the nautical layout of the museum and the treasure trove of exhibits and interactive displays makes this Beaufort landmark a must-see destination. 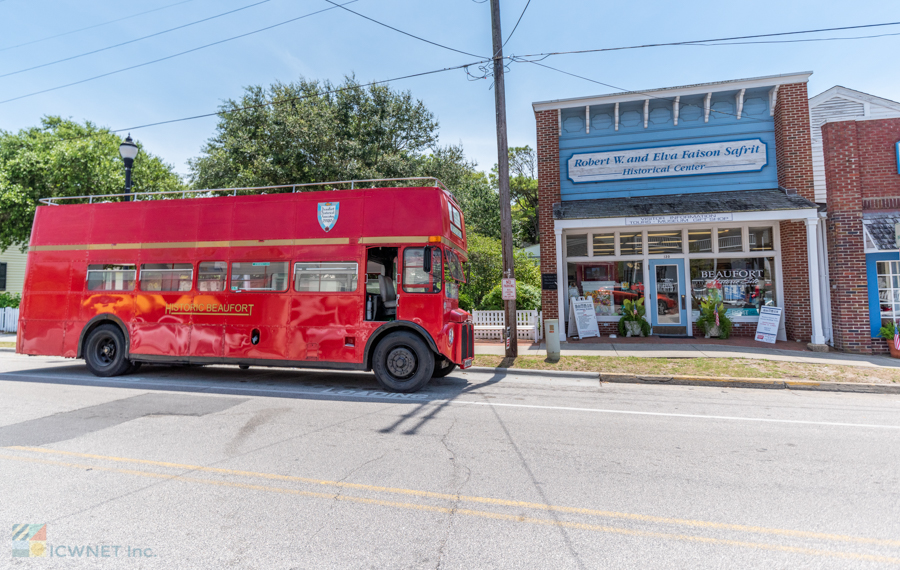 The Beaufort Historic Site is more than just a single museum – it’s actually a collection of historic buildings from the 18th and 19th centuries which have been perfectly renovated to emulate this historic town of centuries past. Beaufort is the third oldest town in the state of North Carolina, and the downtown streets are filled with historic homes and buildings that date back hundreds of years. On this two acre site, visitors can explore roughly 10 of these distinctive historical structures while taking a step back in time to Beaufort’s earliest roots. The site is home to famed residences and buildings including the 1778 Leffers Cottage, the 1825 John C. Manson House, the 1859 Apothecary Shop and Doctor's Office, the 1928 Old Jail, (which remained in operation until 1954), and the 1796 Carteret County Courthouse which is the oldest wood-framed courthouse in North Carolina. Visiting all the sites and grounds – which includes an authentic herb garden by the apothecary shop as well as the nearby Old Burying Ground – is a fun afternoon exploration that leaves no stone unturned when it comes to the original way of life in Old Beaufort. 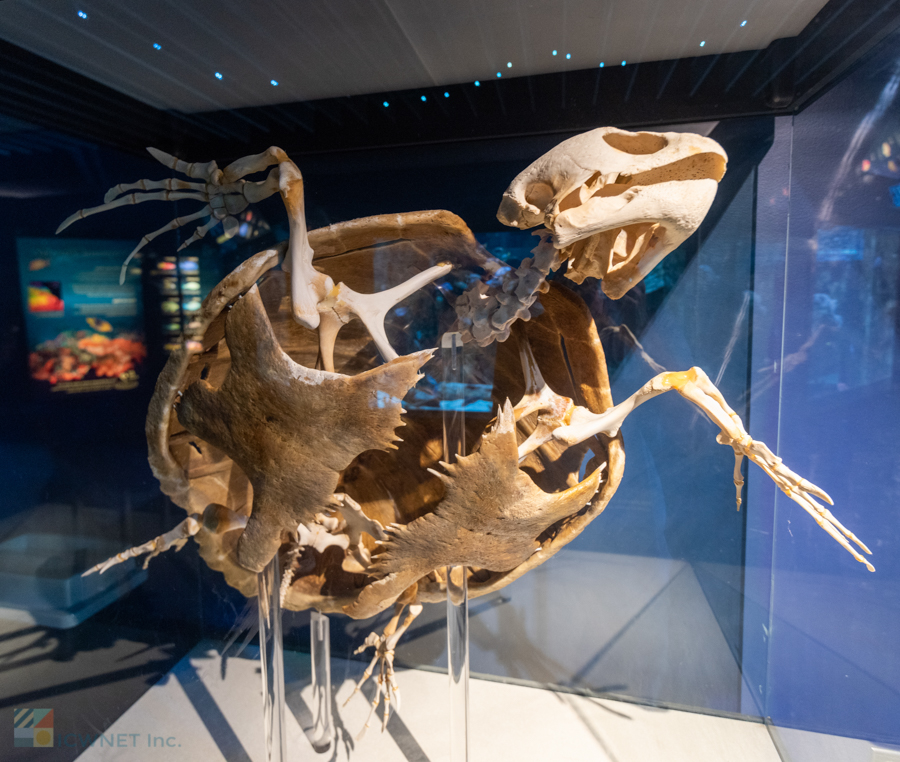 Visitors to the Crystal Coast’s barrier island beaches can learn all about the sea life that surrounds them with a visit to the in-depth and always engaging North Carolina Aquarium in Pine Knoll Shores. This extensive aquarium is home to more than 50 exhibits and 4,000 different animals, which hail from all regions of North Carolina, from the mountains to the sea. Highlights within the museum include river otters at play, touch tanks with manta rays and other local critters, one of the largest saltwater tanks in the state with massive gliding sharks, and everyday live feedings and demonstrations. From exhibits on the local environments to a wide variety of creatures, the North Carolina Aquarium is certainly a crowd pleaser for visitors of all ages. 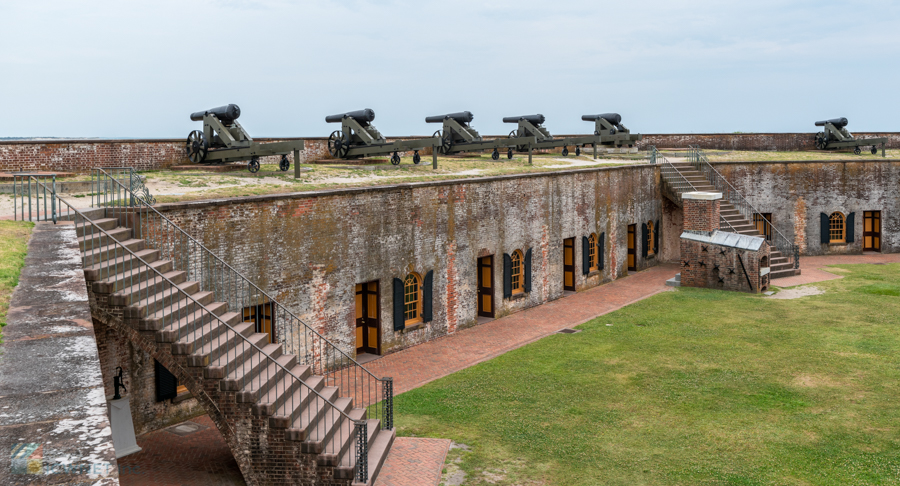 The history buffs in your crew will love visiting Fort Macon State Park – an incredibly restored Civil War-era fort that’s found just east of the town of Atlantic Beach. Built in the 1820s and 1830s, and esteemed as the first state park to open in the state of North Carolina in 1936, the site is home the incredible fort itself – which was originally a project spearheaded by Robert E Lee as a young army engineer – as well as a museum-quality education center for school groups and special programs, and a pretty outlying shoreline. Guided tours of the brick and earthen fort are available regularly for visitors, and the site also hosts regular cannon firings, musket demonstrations, and even occasional reenactments that bring the history of the coastal region’s role in the Civil War to life.

Once you’re earmarked the museums you want to see during your upcoming Crystal Coast vacation, there are a few things to keep in mind to make the most out of your upcoming expeditions.

From local history to present day wildlife, there’s a lot of stories to uncover on the Crystal Coast. Thankfully, with a roster of museums that target different aspects of coastal living, visitors can explore everything there is to know about this famed North Carolina vacation destination. 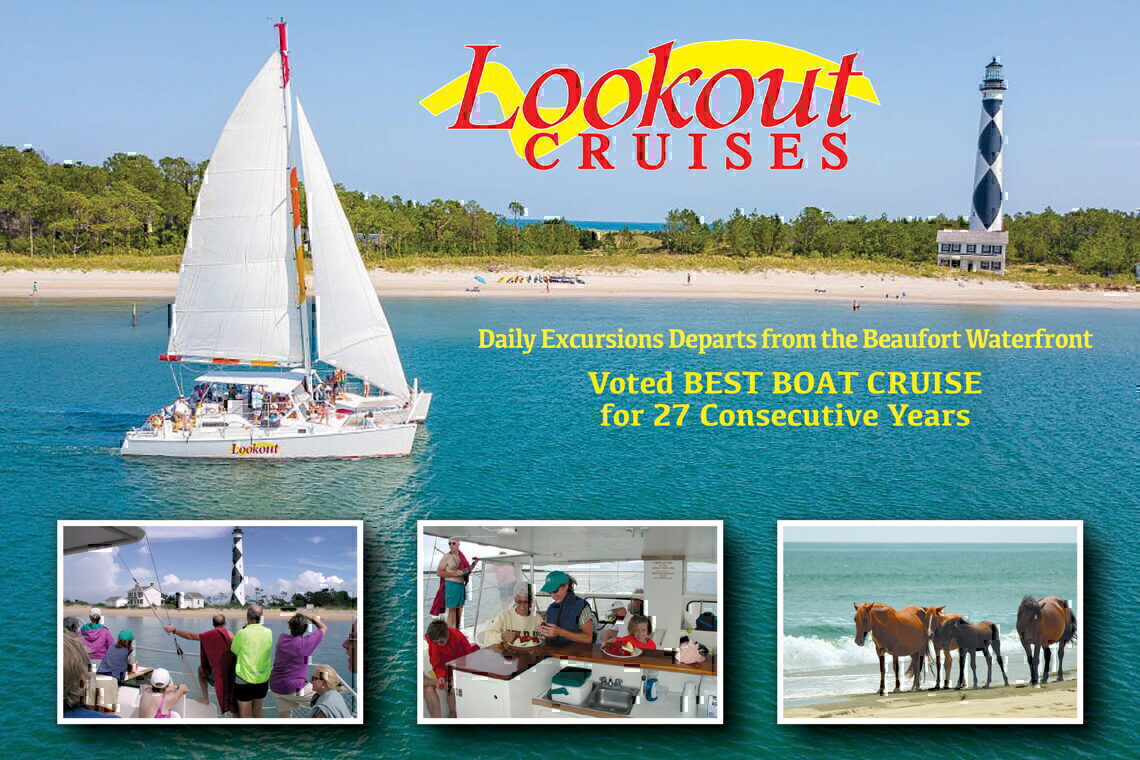 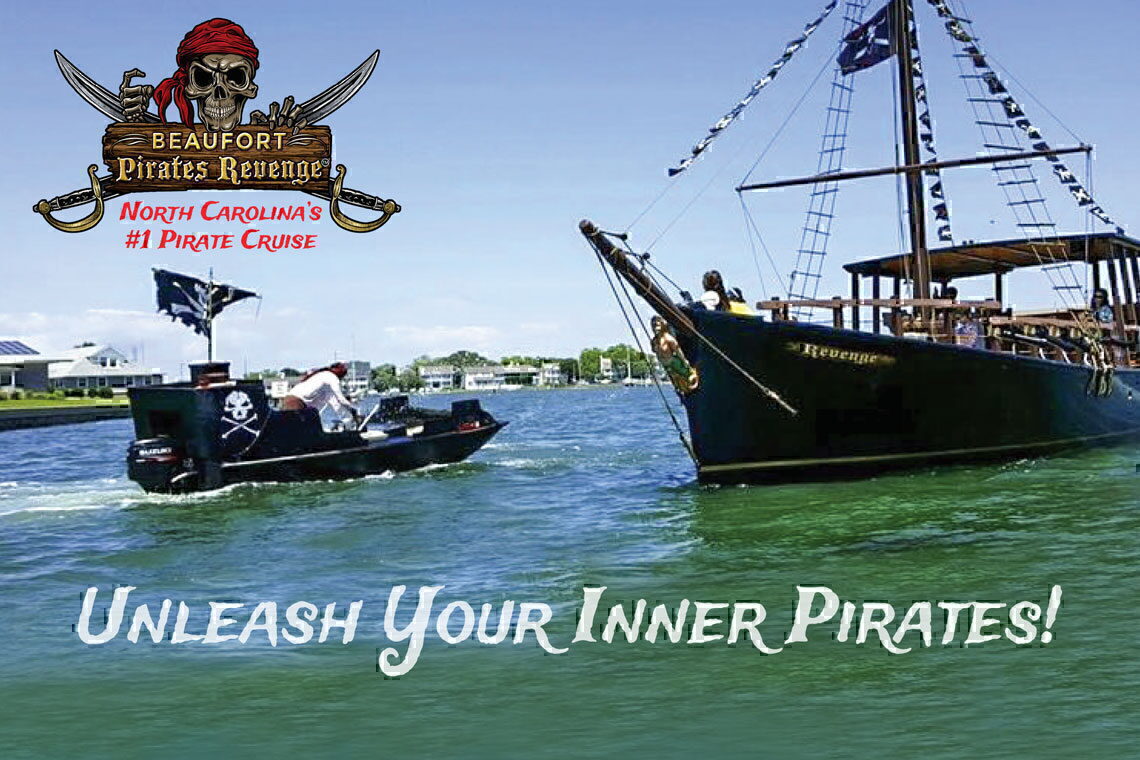 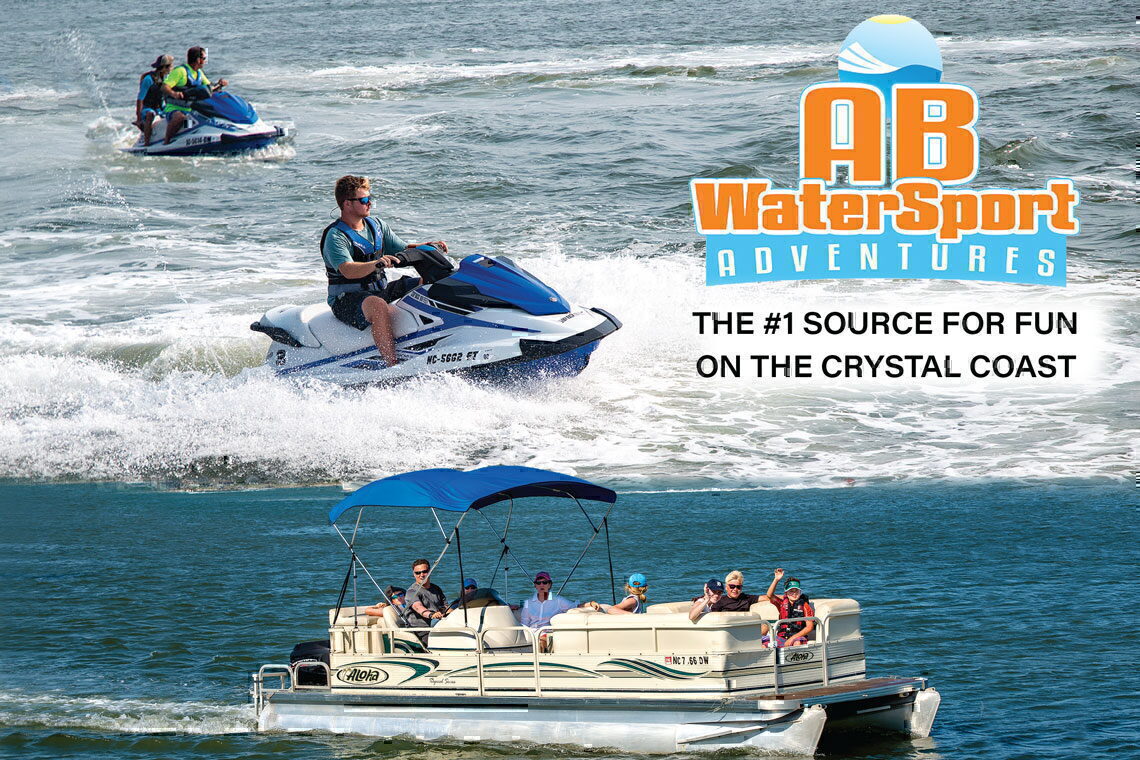